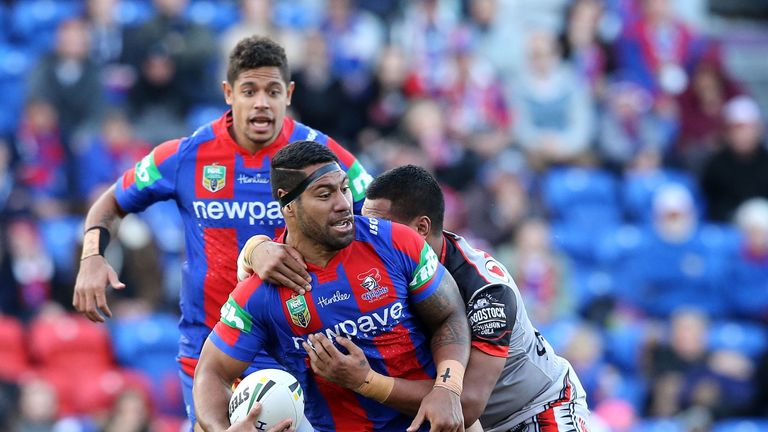 Faraimo is a USA international that features for the New Zealand Warriors. He used to play for Parramatta Eels from 2014 to 2016 but he could be the replacement for the outgoing MaheFonua. The search for a capable replacement has been going on for a while now. The powerful new signing could do well in the outside back role for Hull FC.

At the other side of the river, Hull KRhave been linked with a move for Colton Roche. The Bradford Bulls forward could be available when his contract lapses at the end of the year. The player has drawn the attention of a number of Rugby Super League and Champuinship sides. He has scored three tries in 18 games already.

Elsewhere the Rugby Football League have announced its disciplinary action after charging Salford star Junior Sa’u with a Grade B high tackle. The player could miss one or two games. On the other hand, Warrington star Ben Westwood would miss more. Westwood was charged with Grade D for dangerous throw so he could sit out three to five matches. For now no Hull FC players have been charged or warned.