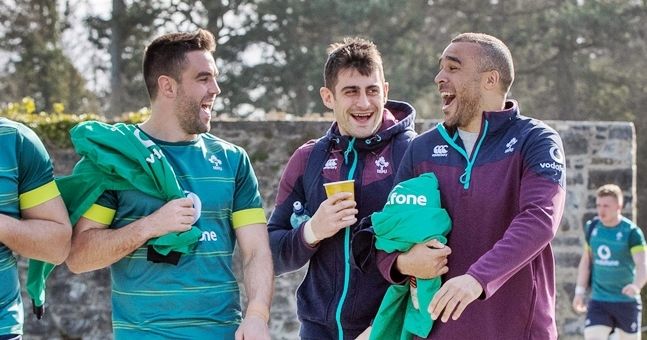 Coming to the award young player of the year “Nevin Spence”, than short listing for this award has also been one and the nominees for the awards are Joey Carbery, Darren Sweetnam and Garry Ringrose. In the European player of the year category, name of Sweetnam has been shortlisted; he is 23, and a year older than Ringrose. END_OF_DOCUMENT_TOKEN_TO_BE_REPLACED